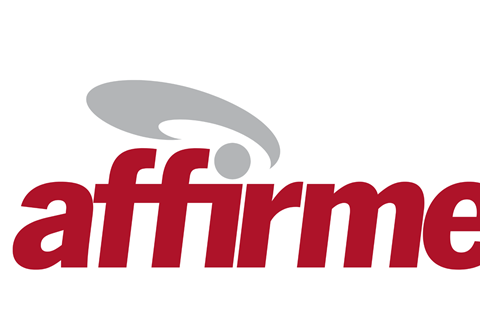 Microsoft agreed a deal to acquire Affirmed Networks, a wireless infrastructure solutions vendor and Deutsche Telekom (DT) investment. The software giant did not disclose the sum it will pay out but a Bloomberg article indicated the buy valued Affirmed at about $1.35bn (€1.22bn). Microsoft described the takeover as a move to “evolve our work with the telecommunications industry”, ostensibly via its Azure platform, and the deal appears a response to the growing number of high-profile Telco Cloud partnerships being formed between operators and rivals such as Amazon Web Services, Google, and VMware. There was also speculation that the deal was instigated by Microsoft partner AT&T. DT invested in Affirmed back in 2010, via now-defunct vehicle T‑Venture, but the level of its stake — and therefore buyout proceeds — is unknown. DT has hinted at wider “collaboration” with Affirmed since forming the relationship, although without detailing the nature or scope of any technology engagement (Deutsche Telekomwatch, #81). Arch-rival Vodafone was another early backer of the business and has indicated it uses Affirmed’s virtualised network solutions to underpin Narrowband Internet of Things offerings for enterprises.