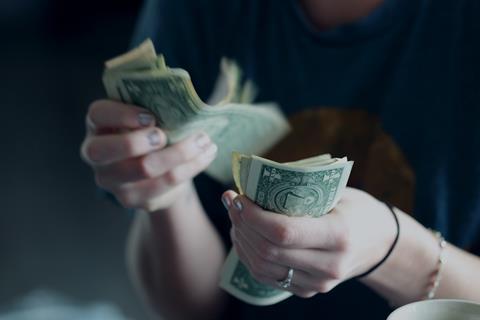 Magyar Telekom (MT HU) was fined HUF 670m (€1.9m) by competition authority Gazdasági Versenyhivatal (GVH) for misleading advertising. While the ads, which ran between August 2016 and April 2017, claimed MT was bundling free or discounted handsets within tariffs, the regulator said subscribers ended up having to pay between HUF 36,000 and HUF 96,000 more over the course of their two‑year plans than if they had signed up to the same tariffs without a phone. MT HU reportedly denied the infringement and is expected to appeal the decision. The GVH recently fined the NatCo HUF 670m for misinforming customers about the maximum speeds provided by its network (Deutsche Telekomwatch, #91).