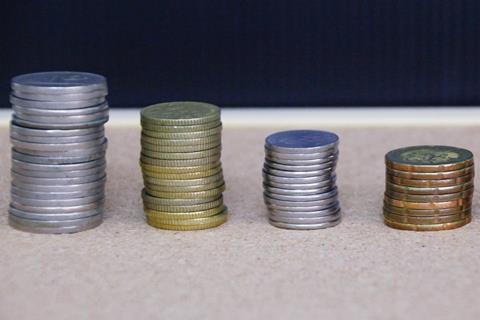 Magyar Telekom has wrapped up the takeover of fibre infrastructure player Cecoin that the Hungarian operator first announced in June (Deutsche Telekomwatch, #116).

Magyar Telekom has indicated that the buyout gives it an incremental add-on to its own network while also unlocking efficiencies, by removing the need to pay lease charges to use Cecoin’s infrastructure.

Cecoin’s network has 110,000 access points and serves 38,000 Magyar Telekom customers under a deal signed by the pair in 2014. This arrangement saw them agree to cooperate on roll out of a fibre network and was followed up, in the following year, with a twelve-year leasing contract. Magyar Telekom appears to have held a call option to buy the business as part of that relationship, and enacted it to initiate the takeover.

Overall, Magyar Telekom had 540,000 ‘fibre’ connections at 31 December 2021, up 30% — although this bracket does not just cover full-fibre users. The operator has not provided a recent update on fibre rollout, although claims to be dedicating more capex to the programme and for “accelerating” deployment.