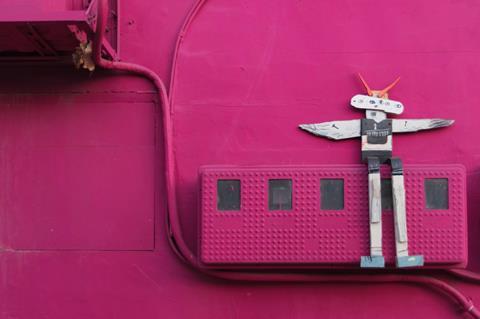 Deutsche Telekom (DT) has set up a new entity to manage its tower assets in Austria, as part of the Group’s wider infrastructure overhaul.

While it currently remains a subsidiary of Austria NatCo Magenta Telekom, the entity is pencilled for amalgamation within DT’s cell site management unit GD Towers, alongside DFMG and T-Mobile Infra. A spokesperson for Magenta Telekom confirmed that “we have set up this company in order to carve out the towers operated by Magenta into this new entity”, and that the new business “will become part of DT’s tower unit”.

Network-sharing on cards too

In its annual results presentation for FY19, DT briefly flagged it was exploring local opportunities for network-sharing in Austria. However, the Magenta Telekom spokesperson said that “this carve-out is independent of any parallel network sharing activities, existing or future”.

Austrian infrastructure assets have long been in the Group’s thoughts when it comes to creating (and extracting) value from its networks. DT was reported to be seeking to spin-out and sell Austrian towers back in 2013–2014, but a deal never materialised. In 2018, a reorganisation appeared to come back on the agenda, with Group management hinting at intent to shift Magenta Telekom infrastructure to central ownership, as part of broader moves towards creation of a Europe-wide TowerCo (Deutsche Telekomwatch, #74 and passim).