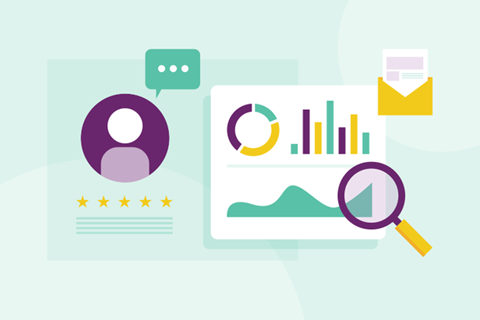 DTCP was among four new investors — with Adams Street Partners, Glynn Capital, and Silver Lake — to put in funding, while four existing partners upped their previous investments. The size of individual investments has not been divulged, but the latest tranche is said to have given the startup a $2bn valuation.

Other DTCP portfolio companies in the marketing technology sector include:

What’s next? Exit via IPO already on agenda

The funding will be channelled towards accelerating the marketing automation business “at scale”, said Iterable co-founder and recently-appointed Chief Executive Andrew Boni.

The financial backing will also support Iterable’s effort to “chart a path to a post-COVID world”, Boni added. This includes a “rethinking” of traditional workplaces and a more permanent switch to hybrid working.

Speaking to Forbes, Boni said the company was preparing for a potential initial public offering within the next two years. “We wanted to strike while the iron is hot, so to speak, and to continue to raise and raise quickly; then focus on our core business”.

Founded in 2013, Iterable now has a team of 450 staff working across Denver, London, New York, and home-city San Francisco. Its workforce has grown by 115% over the past twelve months. The Series-E round is the business’ first since 2019, when two funding calls raised $50m and $60m respectively.

Boni replaced fellow co-founder Justin Zhu at the helm earlier this year after Zhu was dismissed for “multiple violations” of company policy, including Bloomberg reports that he had taken LSD ahead of a 2019 board meeting. The change of leadership reportedly pushed back the funding round announcement, which was initially expected in April 2021.