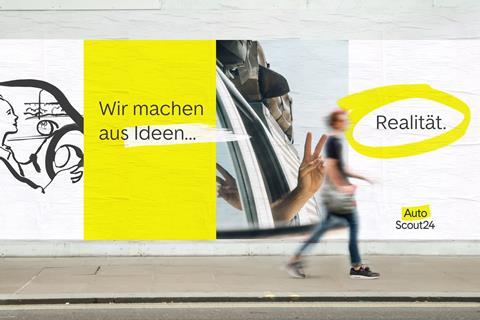 Scout24 Group, Deutsche Telekom’s (DT) former digital marketplaces unit, accepted an offer from US private equity firm Hellman & Friedman (H&F) to acquire AutoScout24, the Group’s online car classifieds platform. The €2.9bn deal will see the breakup of Scout24, in line with a push by notorious activist investor Elliot Advisors. In a letter sent to Scout24 management in August 2019, Elliot said the business had shown a “shocking” lack of ambition and pushed for the separation of ImmoScout24, Scout24’s core property listings business, from the car trading platform. Hiving off AutoScout24 in this way sees H&F return to Scout24. The private equity house partnered with Blackstone Group to buy DT’s stake in 2014, only to exit via a series of share placements made up to 2018. In February 2019, H&F made a full takeover offer for Scout24, which valued the Group at €4.9bn, but that was rejected by shareholders (Deutsche Telekomwatch, #81). DT sold 70% of the entire Scout24 business for €1.5bn in 2014, and subsequently performed a phased sell‑down of its remaining shares, as part of a broader strategy to cut peripheral assets (Deutsche Telekomwatch, #59 and #65).