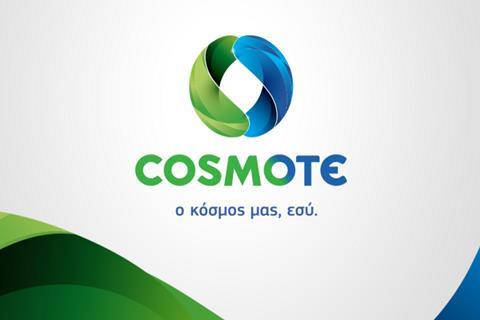 The Greek telecoms market could be set to see changes following an investigation into market competition and data overcharging. Potential implications include a mobile data rate reduction that would hit Cosmote Greece the hardest, being the country’s incumbent operator with an estimated 50% mobile market share in terms of active connections.

An independent investigation conducted by Finnish research firm Rewheel, on behalf of the Hellenic Competition Commission (HCC), confirmed that Greek mobile data prices are “among the most expensive in EU [European Union, including the UK] and OECD [Organisation for Economic Co‑operation and Development] countries” in the last five years, despite recent intervention from Prime Minister (PM) Kyriakos Mitsotakis. The report also claimed that mobile connectivity prices in Greece during March 2020 were “several times higher” than in Austria, Finland, Germany, Ireland, Italy, the Netherlands, and the UK, despite the comparatively high charges in these countries.

Rewheel also questioned whether the Greek mobile market has a three‑player “tight oligopoly” in place, and what measures could be enacted to encourage the entry of a fourth mobile network operator (MNO), such as reserving 5G‑enabling spectrum with low reserve fees for a newcomer in the country’s upcoming auction, and enforcing roaming obligations on the other MNOs.

PM Mitsotakis is due to convene with the heads of the HCC and EETT to come up with actionable steps to improve competition in the market. A report from Greek outlet Kathimerini suggested a wholesale rate reduction may be in the offing to the tune of between 10% and 20%, with savings passed on to the end‑user.

Wind your neck in, MNOs

Second and third players Vodafone Greece and Wind Hellas released statements dismissing the data used in the investigation. In mid‑May 2020, Rewheel issued a statement defending the claims made in its initial report, published during March 2020.

Vodafone Greece and Wind Hellas attempted a merger in 2011–2012 (Vodafonewatch, #94), which, after falling foul of regulatory roadblocks, morphed into a 2G/3G network‑sharing arrangement (Vodafonewatch, #99). Vodafone and Wind control about 30% and 20% of the local mobile market, respectively.