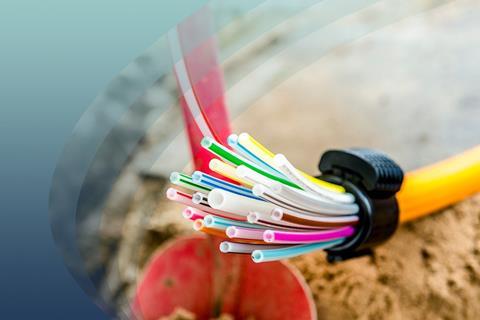 GlasfaserPlus recently received European Commission clearance and has begun engaging with local authorities in Germany on the first batch of communities where it plans to deploy fibre-to-the-premises. This year, it aims to pass 100,000 homes and businesses with its wholesale, open access network and ramp up its rollout run-rate to 500,000 in 2023 (Deutsche Telekomwatch, #103, #108, and #110–#111).

GlasfaserPlus was established in 2021 as a 50:50 JV, but DT has an option to take full control once the business completes an initial “expansion period”. Kleebaum and Voss, the second and third confirmed senior appointments to the team, join now-Chief Executive Ralf Gresselmeyer as GlasfaserPlus executives with substantial DT connections.

Voss is a DT veteran, having spent the past decade leading fixed network rollout at the operator. Kleebaum, formerly of BuyIn, had worked at DT in various wholesale business unit roles for over 15 years.

Gresselmeyer was named CEO last month having stepped up from his SVP, Fibre Ventures role at DT to formally take the helm.