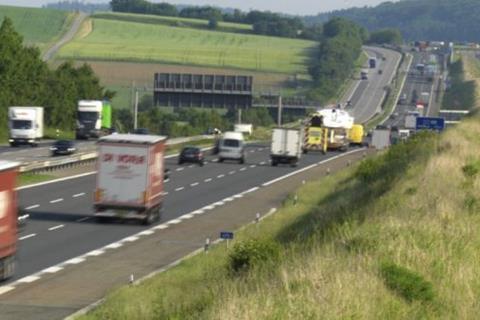 Reports suggested the German government paid €87m to acquire Toll Collect, the former joint venture (JV) between Deutsche Telekom (DT), Daimler, and Cofiroute, after recently reversing its decision to find a third-party to operate the business (Deutsche Telekomwatch, #80). The government decided to permanently nationalise Toll Collect after it temporarily took it over when its road payment collection contract came to an end at the end of August 2018, having originally planned to find a new operator for the business by March 2019 (Deutsche Telekomwatch, #77). It was said to have initially budgeted €48m for the acquisition of Toll Collect, which is thought to generate €7bn-a-year for investment in the country’s motorways and federal highways. DT has previously acknowledged that its involvement in the JV was a “political disaster” for the Group, having been mired in a 14‑year contractual dispute with Germany’s Bundesministerium für Verkehr und digitale Infrastruktur (Federal Minister of Transport and Digital Infrastructure) that was finally resolved in May 2018. DT has since refocused its road payment activity on platform venture Toll4Europe, established in early‑2017 (Deutsche Telekomwatch, #62).