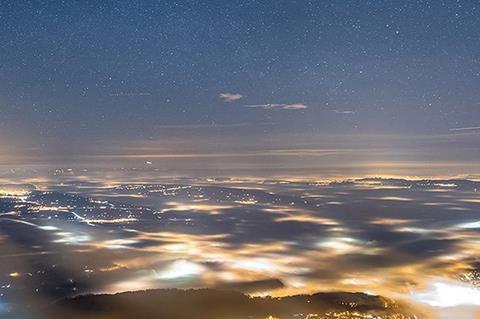 Deutsche Telekom (DT)-backed roaming and enterprise services alliance FreeMove gained another member in the form of Swiss incumbent Swisscom, after the latter’s decision to leave Vodafone’s rival Partner Markets organisation. Swisscom’s switch came to light after Vodafone put out a statement saying the operator’s rival Sunrise Communications had become a Partner Markets associate. Swisscom joins DT, Orange, Telecom Italia, and Telia in FreeMove, which is based in The Netherlands and was formed back in 2003. Thomas Heyder, Head of Telecommunication Mobile Services at T‑Systems, is DT’s representative on FreeMove’s Supervisory Board.