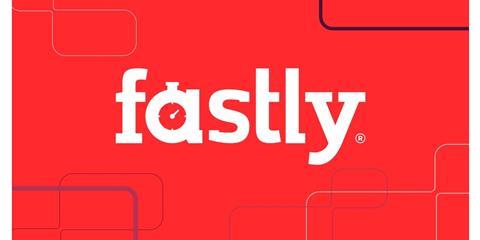 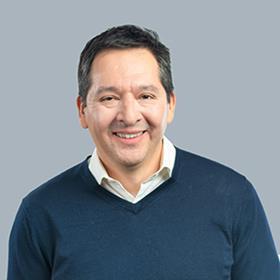 On announcing his appointment, DTCP flagged his active involvement in for‑profit and non‑profit board representation, as well as his engagement in the wider enterprise software‑as‑a‑service space.

Perhaps because of this experience, DTCP Partner Guy Horowitz said he “couldn’t ask for a better addition” to the council.

After earning a Group‑level distribution and innovation partnership with DT in 2012, Lookout went on to partner with T‑Mobile US later in the same year, and EE (which was then half-owned by DT) followed in 2014 with a deal to bundle Lookout’s mobile security services into plans for consumers and small businesses. It was also added to Telekom Security’s partner roster in 2017 (Deutsche Telekomwatch, #10, #33, #34, and #65). Most recently, in August 2020, it flagged a collaboration with US operator AT&T to deliver bundled mobile security products to the consumer and enterprise markets. 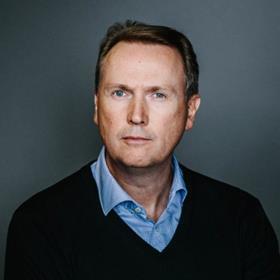 Lares joins Marco Börries on the Senior Advisory Board, the only other member to have held a leadership position in a DTCP portfolio company. In 2013, while Börries was Chief Executive (CEO) of point‑of‑sale hardware and software provider enfore, it raised $38m in a Series‑A round from backers including T‑Venture, the former DT investment vehicle that has since been subsumed within DTCP.