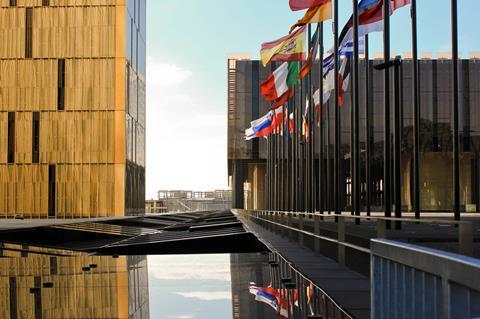 Telekom Deutschland (TDE) will have been watching with interest as a long‑running legal dispute over its StreamOn media service was taken to the European Court of Justice (ECJ). The Verwaltungsgericht Köln (Administrative Court in Cologne) wants to ascertain whether the two most controversial aspects of the service — its throttling of data speeds to 1.7Mbps and prohibiting of use in the European Union (EU) — are compatible with EU network neutrality and roaming regulations. It appears that the Administrative Court in Cologne has suspended separate principal proceedings while it seeks answers from the ECJ. TDE has adjusted the media offer for the time being (Deutsche Telekomwatch, #69, #79, and #86). Also worth noting is that the court in Cologne referred the similar Vodafone Pass service from rival Vodafone Germany to the ECJ in November 2019 because of doubts over the compatibility of the service with the EU roaming regulation.