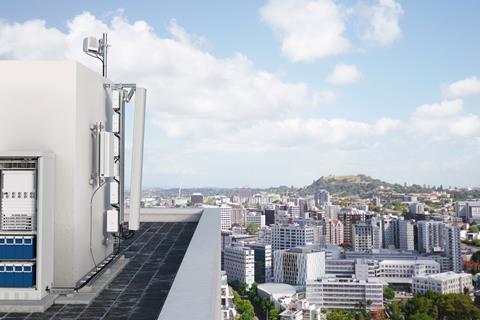 ENT has a long-running relationship with HT Mostar on network infrastructure solutions and services, last flagging an update on their engagement in 2017. This came via two HRK 11m contracts, for the “expansion and modernisation” of the operator’s RAN and network monitoring capability (Deutsche Telekomwatch, #66). In September 2016, HT Mostar signed a further agreement with ENT on upgrading of its core infrastructure (Deutsche Telekomwatch, #57).