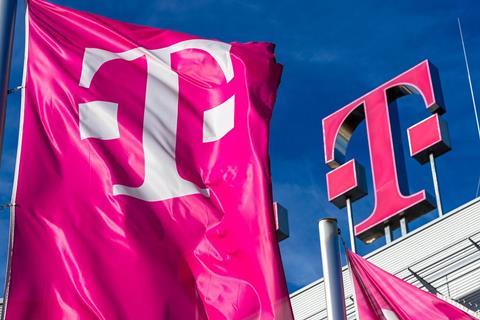 Speaking during Deutsche Telekom’s investor call for the fiscal year to 31 December 2020 (FY20), which saw the Group report €100bn-plus revenue for the first time, Chief Executive Timotheus Höttges described the extensions as proof that the Group’s top team is “stable and aligned to bring things forward”. He also talked up the enhanced gender balance struck on the Board of Management since Dominique Leroy’s appointment as Head of Europe in mid‑2020 (Deutsche Telekomwatch, #97).

With the addition of Leroy, and Srini Gopalan’s 2020 switch to head Telekom Deutschland, all of Höttges’s Board of Management lieutenants have been hired, or given a new deal/fresh mandate, since 2019. T‑Systems Chief Executive Adel Al‑Saleh was handed a two‑year contract extension, to December 2022, in the previous end‑FY round of senior management tweaking.

More of same on tech, innovation, and deal-making 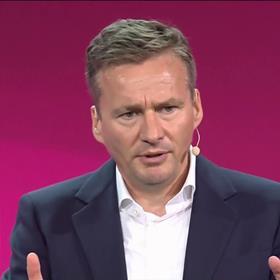 Langheim, in his Head of USA & Group Development mandate, oversees the Group’s vast network of centrally-held subsidiaries and other equity investments, and his new deal comes as an evident reward for the completion of the T‑Mobile US‑Sprint merger in 2020. It continues a rapid rise in the former Blackstone Group executive’s influence, with Langheim having only been promoted to the Board of Management at the start of 2019 (Deutsche Telekomwatch, #74). It is also validation for expansive, M&A-led moves being driven from within his Group Development division, including the ongoing, aggressive buildout of Deutsche Telekom’s corporate venturing portfolio and infrastructure asset reshaping slowly starting to come through via infrastructure division GD Towers. 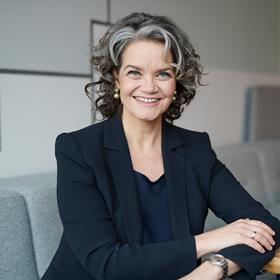 Nemat, a former McKinsey executive, has headed Deutsche Telekom’s technology functions since 2012. Her Technology & Innovation segment “sets the direction and provides momentum” for the operator, according to the Group. It covers innovation, IT, technology, and security functions across the Group’s Europe‑based operations, driving projects including cloudification, digitalisation, and virtualisation. Deutsche Telekom’s Group Headquarters & Group Services units also report into Nemat: the former involved with services across the Group such as HR, financial accounting, and operational procurement; and the latter focused on external employment and placement services via personnel service provider Vivento.