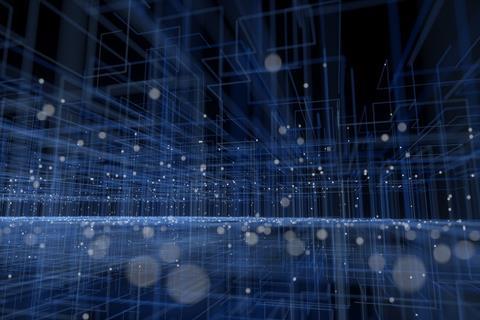 Pathfinder selected Cellwize as one of three companies to inject cash into, alongside database specialist SingleStore and microservices architecture solutions provider vFunction.

DTCP first invested in mobile network automation specialist Cellwize in 2019, before upping its contribution as part of a $32m (£23m/€27m) Series‑B round in late‑2020 (Deutsche Telekomwatch, #79 and #100). DTCP CEO Vicente Vento sits on the Cellwize board.

Cellwize names Telefónica among its customers, having won contracts in each of the Group’s four core markets of Brazil, Germany, Spain, and the UK, most recently in the provision of a self‑optimising network (SON) platform (Telefónicawatch, #133 and passim). Other customers include Bell and Verizon.

Pathfinder said Cellwize was selected to support HPE’s ambition to grow into the “edge‑to‑cloud” space. Cellwize operates a RAN automation platform that enables accelerated network deployments and increased efficiencies in the process. HPE added that its Communications Technology Group function will partner with Cellwize.

Although HPE has not revealed the size of the investment, President and CEO Antonio Neri said it reflected a move to “significantly ramp its rate of investment”.

It is not the first time DTCP and Pathfinder have crossed paths in their respective venturing activities. The pair have invested in security validation provider SafeBreach, with both DTCP and Pathfinder ploughing capital into the Israel‑based startup in three separate funding rounds between 2016 and 2020 (Deutsche Telekomwatch, #56, #73, and #93).