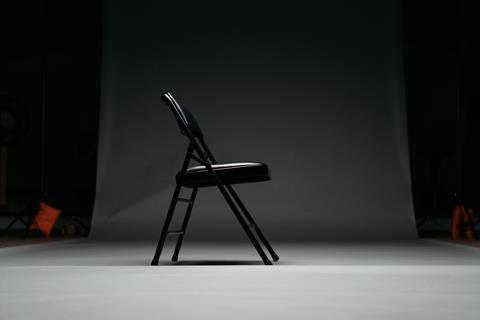 Deutsche Telekom is yet to name a successor for its outgoing Supervisory Board Chair Ulrich Lehner, despite expectations that a candidate would be named at the Group’s Annual General Meeting last week.

At the AGM, Lehner confirmed (via CQ FD Disclosure) that the “structure succession process” is still in motion, and that a proposed candidate will be submitted “before the next shareholders’ meeting”. “External candidates” are being considered, Lehner added.

An internal candidate of sorts, ex-BMW Chief Executive and three-year Deutsche Telekom Supervisory Board member Harald Krüger, was initially slated to take Lehner’s position at the end of his current term in 2022, but Krüger reportedly turned down the role on personal grounds.

Among those rumoured to be in the race to succeed Lehner is former Daimler Chairman Dieter Zetsche, though Handelsblatt notes that his position as Chief Controller at travel operator Tui may hamper him from taking on the Deutsche Telekom role.

During the AGM, shareholders approved the re-election of Helga Jung to the Supervisory Board, though for a modified four-year term rather than the usual five-years. The reduction was made to appease “repeated demands” from shareholders to “ensure more flexibility” in Board members.

Jung, a former Allianz executive, was initially appointed to the Supervisory Board in 2016. Her second term will take her to 2025.

Lehner also highlighted other changes made to the Supervisory Board in the past year: