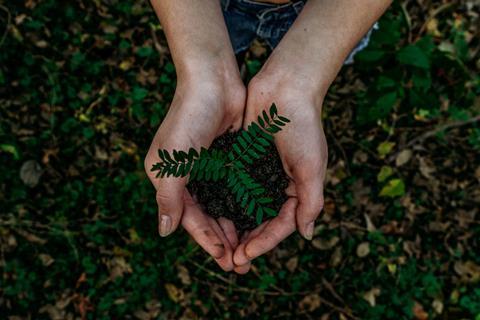 The round was led by the venture capital arms of Intel and Qualcomm, with participation from Samsung and Verizon Communications’ investment units, alongside existing shareholders including GreenApple Tech, Sonae IM, Vintage Investment Partners, Viola, and VMware.

Cellwize, which is based in Israel with offices in Singapore and the USA, said the funds will be used to “penetrate adjacent markets”, including 5G and LTE networks, while improving the capabilities of its CHIME network automation platform. Chief Executive (CEO) Ofir Zemer flagged the solution provider’s propensity for “open and disaggregated” 5G acceleration, a value apparently supported by the participating venture capitalists.

DTCP first invested an undisclosed sum in Cellwize during 2019 via its Fund II (Deutsche Telekomwatch, #79). Then, the investment was seen as an opportunity to tap Cellwize’s network orchestration solutions ahead of upcoming 5G deployments. Vicente Vento, DTCP CEO, is on the Cellwize Board.