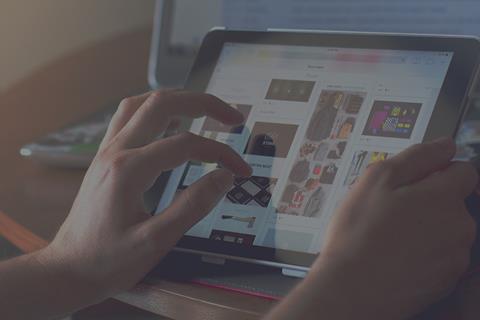 The funding move — the corporate venturing division’s first in South Korea — was briefly referenced within Deutsche Telekom’s Annual Report alongside four other 2020 additions to its Growth portfolio. The others, all of which are centred around enterprise software, have been previously been flagged publicly: Aircall (contact centre services); Arctic Wolf (cybersecurity); Auth0 (identity platform); and Epsagon (microservices monitoring).

Details on the investment are sparse, but local startup analyst Philip Lee indicates it may have formed part of a Series‑C round that raised KRW 13bn (£8.2m/€9.6m) for Catenoid, seeing participation from DTCP and a re‑investment from Korean IT player NHN.

Established in 2011, Catenoid has previously attracted investment from digital TV solution provider Alticast and set‑top box manufacturer Humax, as well as Bokwang Investment and Donghoon Investment. It has also built partnerships with cybersecurity provider Kaspersky Lab and content delivery specialist Akamai, and was named service provider for local telco KT’s Skylife over‑the‑top TV offering. Catenoid’s team hails almost exclusively from content delivery startup CDNetworks, which was acquired by Japanese telco KDDI in 2011. Its positioning within the DTCP Growth portfolio, rather than Deutsche Telekom’s centrally-led Telekom Innovation Pool, suggests the investment is not necessarily tied to any commercial tie‑up with the Group.

The investment is, ostensibly, DTCP’s first in South Korea, where the Group is working with long‑standing technology partner SK Telecom to establish a greater presence and tap into local innovation.

DTCP opened an office in Seoul in late‑2019, headed by Country Manager Dillon Seo. The move followed a $350m (£252m/€293m) funding call in June of that year, which established the Venture and Growth Fund II that appears to have been used in the Catenoid investment. SK Telecom and Deutsche Telekom are partner investors in the fund.

The two operators’ partnership extends into a number of areas, and most recently has led to the creation of Techmaker, a joint venture focused on bringing South Korean 5G tech to Europe.