DTAG to remain in state ownership 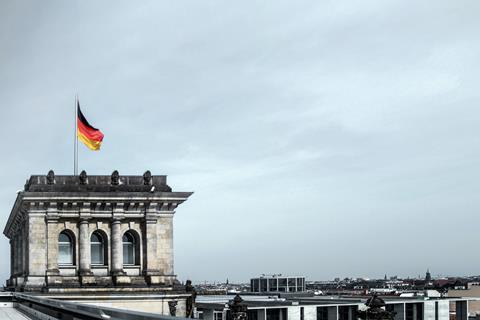 DTAG to remain in state ownership

Deutsche Telekom (DT) looked set to remain under partial state ownership for the foreseeable future after the Bundesministerium der Finanzen (Federal Ministry of Finance) reaffirmed the national security benefit of retaining at least a blocking minority (25%–50%) in DT. Although the government has long resisted calls for a sell-down of its DT stake (Deutsche Telekomwatch, #76 and passim), it seems that that the ongoing controversy around use of equipment from Huawei Technologies, and the threat of espionage by foreign countries, has left its mark. Frankfurter Allgemeine Zeitung suggested that the government has dug in further, and now wants to retain or increase its interest in companies of national importance — even those it has previously considered privatising such as Deutsche Bahn. The German government currently holds a 31.9% stake, comprising a 14.5%‑direct holding and 17.4%‑interest owned by state investment vehicle Kreditanstalt für Wiederaufbau. The comments came as DT noted the government’s domination of Annual Shareholders Meetings has diminished in recent years. In its latest Annual Report, published in February 2020, DT said that “thanks to higher levels of attendance, the Federal Republic has not had a majority of the voting rights at the shareholders’ meetings… since 2016. As such, it is no longer deemed to have control over Deutsche Telekom, but rather only a significant influence”.