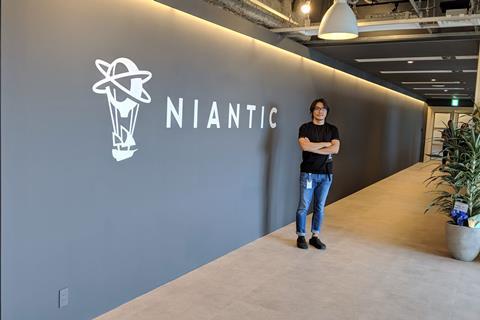 The game, Codename: Urban Legends, relies on 5G connectivity to enable multiplayer AR “experiences”. The multiplayer element, which requires low latency and high bandwidth, is said to be a key use‑case for AR in gaming and, as Niantic put it, is a “glimpse into the future of AR and 5G networks”. DT, Globe Telecom, and Verizon are the carrier partners enlisted to network test the technology.

Niantic added that the mobile edge computing trials current underway were a “demonstration” of the technology expected to be produced under its Planet‑Scale AR Alliance — a collaborative AR platform that aims to commercialise 5G‑enabled AR content. Existing members of the Alliance — DT, BT Group’s EE, Globe Telecom, Orange, SK Telecom, Softbank, TELUS, and Verizon — were joined by newcomer Telstra in March 2021.