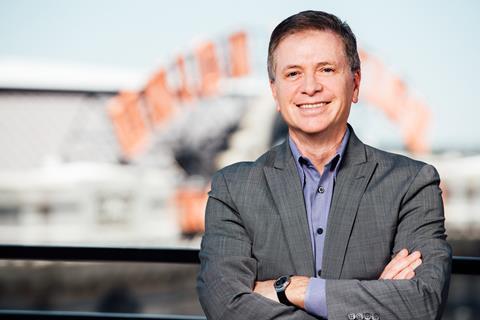 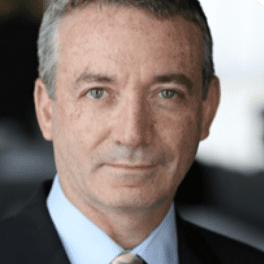 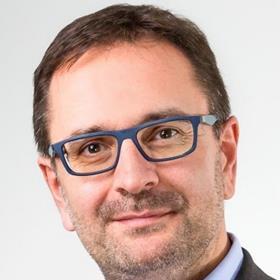 The newly-formed entity, which has a focus on IoT applications, launched on 1 July 2020 and aims to give the former eponymously-named DT IoT department a more agile decision-making structure, enabling it to better compete in the busy IoT market. 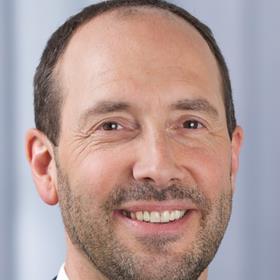 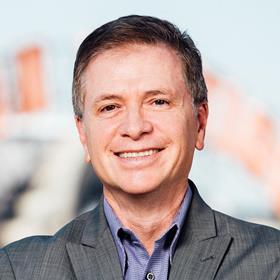