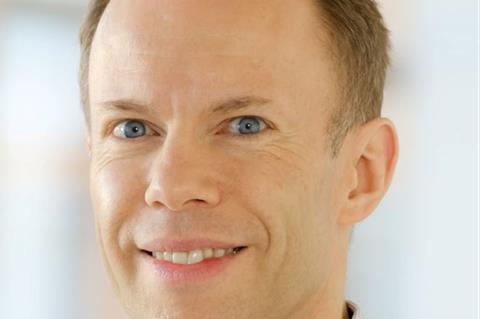 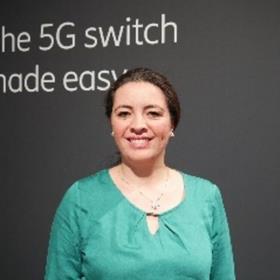 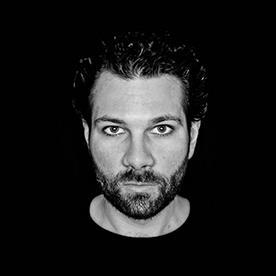 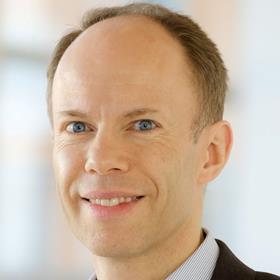 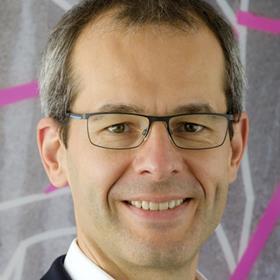 Changes across DT’s European NatCos include a new Swiss MD and director switches in the Netherlands. 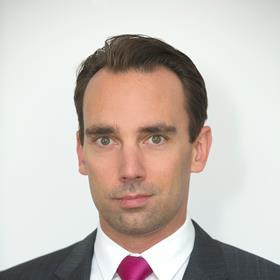 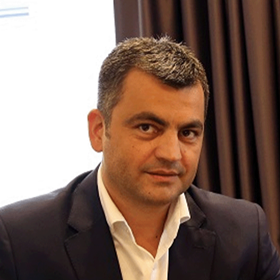 The Un-Carrier’s legal affairs team moves execs up a spot as Boulton takes the SVP seat, and a new CAO announced. 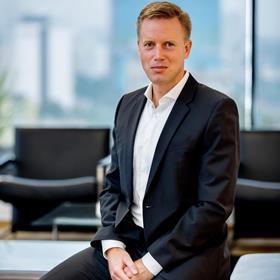