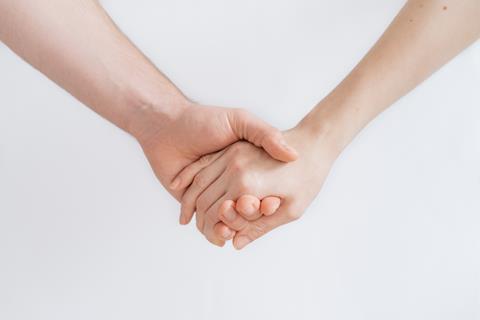 The SPAC takeover, by ION Acquisition Corp 2 — which listed on the New York Stock Exchange earlier this year — is expected to close between October and December 2021, subject to regulatory approval, with bankers Evercore and Morgan Stanley playing advisory roles.

According to Innovid, existing investors including Deutsche Telekom will retain their individual holdings in Innovid, which collectively equate to 64.4% of its equity.

The combined business said it intends to maintain use of the Innovid brand as its public persona and will trade on the New York Stock Exchange.

Capital raised from the transaction — $403m (£289m/€337m) — is a split of cash from the SPAC and a $105m private investment made up of contributions from “funds affiliated with ION”: Baron Capital Group; Fidelity Management & Research Company; and Phoenix Group, among others.

Innovid said proceeds from the merger will be used to support organic and inorganic expansion “through opportunistic acquisitions”. The business has in recent years followed a similar tack, bulking-up its capabilities by subsuming Israeli-based advert-engagement and tracking software specialist Taykey, and Argentinean advert creation and management startup Herolens in 2017 and 2019 respectively.

The business offers tools focused on streamlining advertising processes across multiple devices. Its flagship solution targets the connected-TV (CTV) market, and is purportedly used by over 40% of “major global advertisers to manage ad campaigns”.