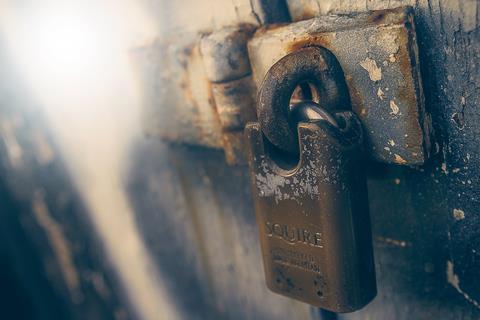 Telekom Romania (TR) remained at loggerheads with media and TV group Discovery over the nature of their commercial partnership. Discovery, parent of TV channels including Animal Planet, Discovery Channel, and Eurosport, was dropped from TR’s TV roster in late‑December 2019, with the NatCo citing analysis of “trends in the demands and desires” of its customers as justification for the move. It pointed to the apparent emergence of a preference for what it referred to as “TV grids”. TR has sought to agree a deal with Discovery to provide its portfolio of channels as a separate add‑on package, a proposal that unnamed Discovery representatives told Ziarul Financiar was “not the right approach for us or our fans”, although it added that it remained open to “fair‑play negotiations” with the operator. In the meantime, TR rival Vodafone Romania launched access to the entire Discovery portfolio through its Vodafone TV service.