Deutsche Telekom’s spending: no evidence of row-back, yet 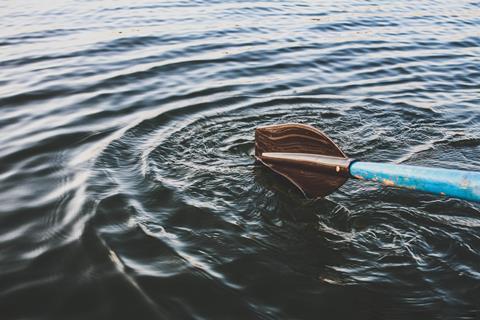 Deutsche Telekom’s spending: no evidence of row-back, yet

There were no obvious signs of any dial-down in spend during Q2, despite tangential hints from within DT’s supply chain that the brakes could be being applied to orders, to offset heavier-than-expected costs and conditions of Germany’s 5G licence sell-off, and possibly other jitters around the environment in Europe (Deutsche Telekomwatch, #85).

Across H1 FY19, capital expenditure (capex) rose at every major segment apart from T-Sys, where DT had already guided for a “strong” reduction because of planned unwinding of FY18’s one-off investment boost in growth initiatives (Deutsche Telekomwatch, #85). In the USA, capex is being “front-loaded” during FY19 and there have been reports of restraints being placed on vendor engagements and payments in H2, to counter delays in the Sprint takeover approval process.

Elsewhere, however, Höttges said capex was “broadly stable, as we promised” during H1. Neither he nor Illek indicated they would change course in H2. Nor did they indicate there had been a post-event reaction to the completion of the German auction late on in Q2.