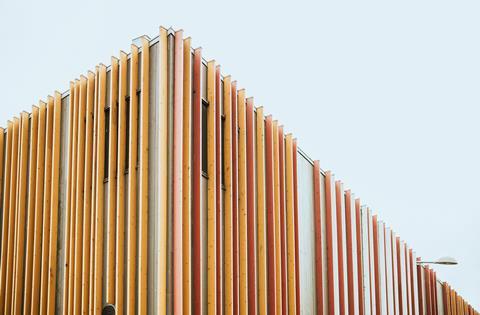 The Q2 results reverted very much type for DT – reflecting the consistent growth platform the operator has gained by keeping (and revitalising) its American presence at a time when more European-centred peers are being buffeted by wild swings in performance.

Deutsche Telekom’s (DT) net revenue rose 7.1%, to €19.7bn, with all divisions reporting at least some forward movement. Earnings before interest, taxation, depreciation, and amortisation (EBITDA) increased by 22.5%, to €7.3bn.

TMUS remained DT’s largest growth engine by far, delivering a 4% increase in revenue, in dollar terms, off the back of another quarter of customer acquisition and retention gains. This enabled DT’s leadership to largely shrug off operational and strategic implications of the drag in securing approval for the Sprint takeover – although the situation hummed very loudly in the background.

The American NatCo’s top-line growth figure rose to double-digits (11.4%) on DT’s euro-based P&L, owing to the strengthening of the dollar over the last year or more. With this currency boost, TMUS – a laggard within DT less than a decade ago – produced only €213m less total revenue in Q2 than DT’s Europe, Germany, and Systems Solutions divisions combined.

Like other recent quarters, the strong Group performance was not solely down to the Un-Carrier, however. As covered in more depth elsewhere in this report, the main Europe-based trio of segments also produced positive results, although with some caveats in each case.

In Germany, mobile growth and momentum in next-wave business areas (such as fibre, convergence, and TV), enabled Telekom Deutschland (TDE) to accelerate growth (to +1.2%), but “softness” in competitiveness around broadband looked to have prompted management to make some changes to go-to-market tactics and the wider business. “We have all hands on deck… to basically increase that momentum going forward”, said Illek.

Asset restructuring remained on the agenda in both the Europe segment and at T-Systems (T-Sys), despite ostensibly positive performances during Q2. In the former division, DT’s presence in Romania remained in the spotlight, while at T-Sys, the ongoing recalibration of its business took a new, dramatic turn, with news that leadership is preparing to transfer multiple operations to TDE and the Group’s centre.