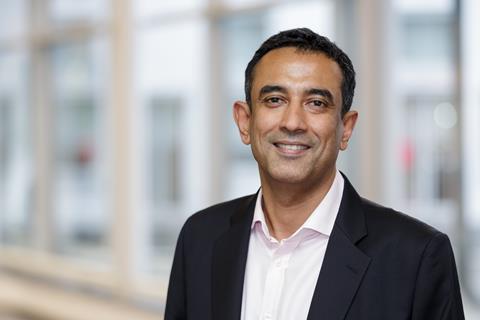 Reports continued to suggest DT is in talks with Orange regarding a takeover. A sale has been on the cards for some time, with DT citing changing regulations, fiscal difficulty, and growing competition among reasons (Deutsche Telekomwatch, #85 and passim).

The Romanian government and DT have not released any formal statements following the discussions, but it is assumed that the agenda revolved around plans for DT to sell its Romanian business and pivot away from the market, perhaps enabled through a buyout by a competitor.

The government holds a minority stake in TR and reports have suggested it has first right of refusal on OTE Group’s 54.01%-TR holding. DT effectively controls TR via its 45%-stake in OTE.

Prospective buyers have emerged since initial angst about the viability of TR as a DT asset was revealed in early‑2019 (Deutsche Telekomwatch, #80):