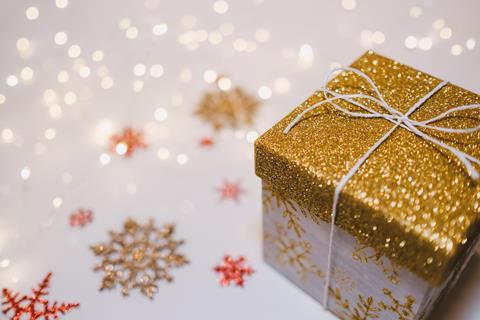 “Just before Christmas, the first customer started using an FTTH line in Stuttgart via the new 4.0 platform”, said the telco in a press release today. “As a result, Deutsche Telekom kept its promise to go live with its A4 platform before the end of 2020”.

DT’s statement went on to stress that while the current Access 4.0 footprint is limited, its technicians are focused on “honing the platform for rollout in other regions” (although no roadmap was offered).

Further, while the gateway is currently being used for broadband access, the Group said that initial deployment forms “just the start of the transformation”, and reiterated previous suggestions that the platform will end up supporting edge compute, 5G, and open RAN applications too.

The Access 4.0 project is one of a range of initiatives DT is conducting in a bid to solve two of its major strategic headaches — delivering wider fibre-to-the-premises rollout in Germany without breaking the bank, and getting greater control of its technology supply chain.

It has not been quick to come to fruition, however — the development project behind Access 4.0 is believed to stem back to at least 2016, with DT appearing to have required significant time to settle on an approach to deliver it successfully, and to assemble a partner team in step with its vision. The Group has also acknowledged the significant cultural and organisational changes that are required for operators to fully exploit these new software-based, disaggregated network systems.