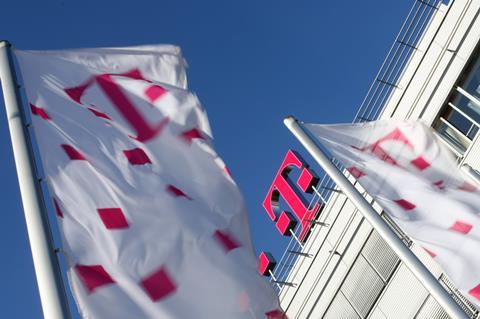 Deutsche Telekom (DT) avoided a further headache over its stake in challenged UK telco BT Group after the country’s Conservative Party convincingly won December 2019’s General Election. Its main rival, the Labour Party, had committed in its manifesto to nationalise elements of BT that relate to the provision of internet services to UK consumers and businesses. These included: BT infrastructure arm Openreach; parts of BT Technology that oversee the operator’s backhaul network; and elements of BT Consumer and BT Enterprise that retail broadband services (BTwatch, passim). Remaining parts of BT, and its rivals, would also have been heavily impacted by the creation of a new entity called British Broadband, focused not only on delivering and running infrastructure, but also entering the retail space as a service provider. After winning the election, the Conservative government re-committed to enacting new laws to “accelerate the delivery of Gigabit-capable broadband”, but detailed objectives and targets are yet to be announced.