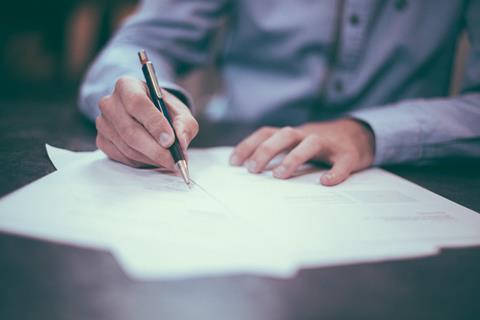 Stephan Altmeyer, Vice‑President of Patent Strategy & Defense at Deutsche Telekom (DT), made positive noises regarding proposed changes to Germany’s patent legislation. Altmeyer welcomed the first draft of a new patent law that he believes will reduce the threat of ‘patent trolls’, by limiting the right to an injunction under patent law through a proportionality test. He added that the telecoms industry, with its complex products and components, is particularly affected by the actions of patent trolls. However, Altmeyer warned that the proposals by Christine Lambrecht, Federal Minister of Justice & Consumer Protection, required careful analysis. DT has been calling for legislative changes for some time, claiming that patent trolls could paralyse telecoms networks under the current provisions.