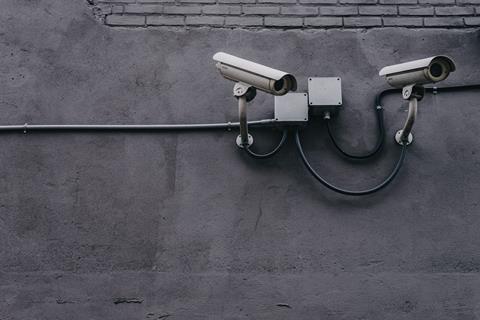 The details provided by DT were scant, but the violations reportedly occurred in 2016 and were apparently not related to corruption.

The internal investigation became public in August 2019 after a DT employee accused the Group of having sanctioned him for detecting the irregularities in question. He complained of being transferred back to Germany without a position corresponding to his qualifications.

With little in the way of explanation, Ideval Munhoz left his post as Chief Executive of T-Sys BR in November 2018 after six years at the helm (Deutsche Telekomwatch, #78).