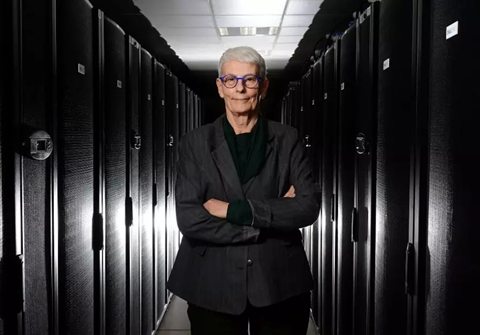 More changes at BuyIn, another Senior Advisor at DTCP, and a DT name put at the head of NGMN. 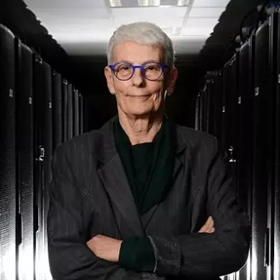 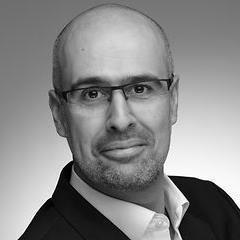 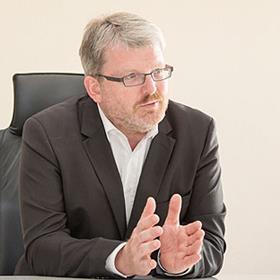 T‑Mobile US continues to construct its three pillars, this time with more Emerging Products changes coupled with a T‑Mobile for Business rejig. 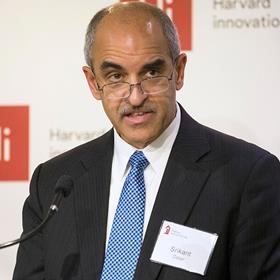 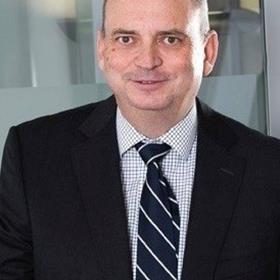