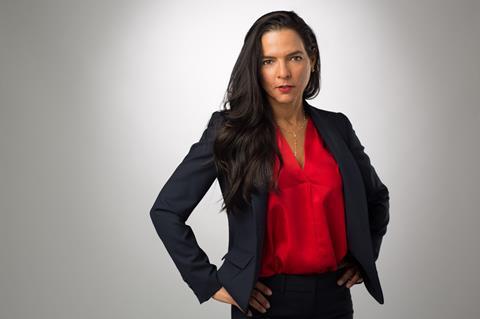 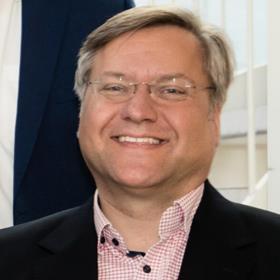 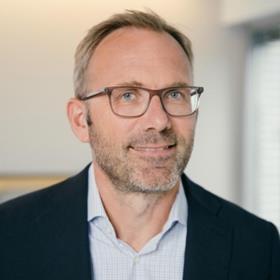 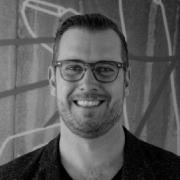 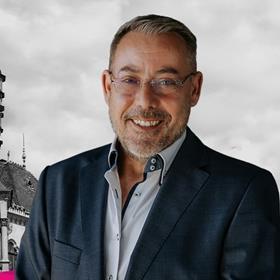 Changes across TMUS continue: several swaps at director‑level across all departments. 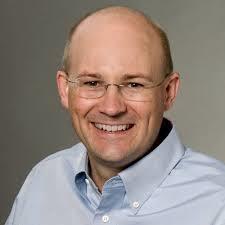 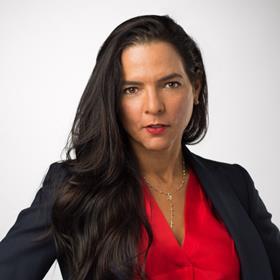 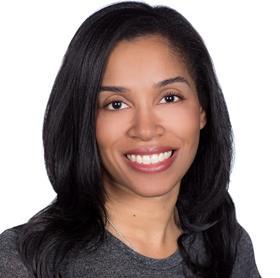