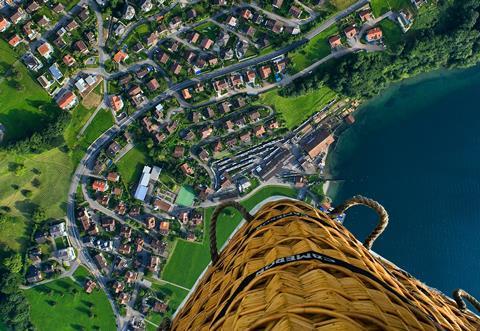 Deutsche Telekom (DT) was among a group of operators backing development efforts by Alphabet, Google’s parent company, and Japan’s SoftBank Corp., to deliver high‑speed internet to remote areas by flying network equipment at high altitudes. Other operators to have joined the HAPS Alliance include Bharti Airtel, China Telecom, and Telefónica. Details of any financial commitment were not made clear, but their involvement gives more credibility to the ‘up-in-the-air’ endeavours of Alphabet and SoftBank. In April 2019, HAPSMobile — a unit of Softbank Group which focuses on solar-powered drones — pumped $125m (€115m) into Loon, an Alphabet spin-out that has been developing novel, balloon-based cellular connectivity for several years. Ericsson and Nokia also lent their support to HAPS Alliance, as did plane manufacturer Airbus (a DT partner). The move further increases DT’s skin in the comms‑in‑the‑sky game. In early-2019, Deutsche Telekomwatch revealed that DT had taken a minority stake in Isle of Man-registered aviation technology pioneer Stratospheric Platforms (Deutsche Telekomwatch, #81). DT has also for several years been visibly interested in aviation technology as a driver of its Integrated Networks Strategy, pushing in‑flight broadband services through its European Aviation Network partnership with Inmarsat, and tying with Airbus to explore edge-based media‑sharing platforms for aircraft passengers (Deutsche Telekomwatch, #78).