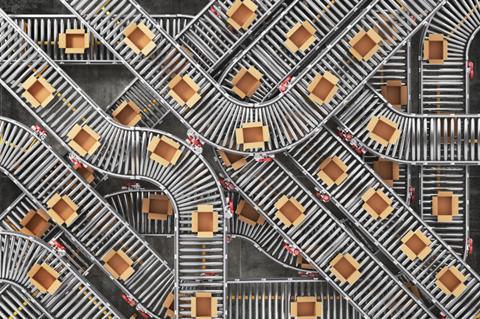 Falter joins Deutsche Telekom IoT from DT’s centre, where he was Vice-President for Access & Core Services, focused on the Group’s mobile networks in Germany and Europe. Falter replaces Thomas Lips, who has not confirmed his next step.

Moritz has left the unit for Telekom Deutschland, where she is now Head of Mobile Wholesale. Moritz joined DT IoT shortly after Nikles was appointed Managing Director. Her replacement has not been named.

Reich’s appointment as Chief Product Officer and Head of IoT Portfolio sees him pivoting from a Head of Strategy Execution role. It appears that Reich has replaced Sascha Fassmann, who was product head until leaving in May for a Group role. He now leads Product at the Cloud Centre of Excellence.

New Commercial chief Schikiera was previously Head of IoT Sales, having been at the Group in various sales roles for nearly three decades.

Deutsche Telekom IoT was spun out from T-Systems in July 2020, and put under the guardianship of German NatCo Telekom Deutschland, in a move designed to give it more freedom to pursue growth initiatives. Nikles took the helm the following year. It has signed a number of partnerships in recent months as it builds out its portfolio of products and services.