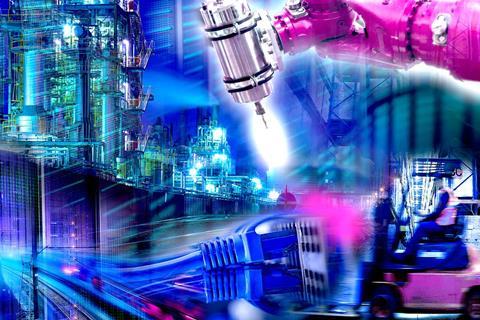 More Deutsche Telekom (DT) campus networks cropped up as NatCos continued to forge links with clients and academia. DT built on its private network strategic partnership with Ericsson (Deutsche Telekomwatch, #87) with a deal to deploy an (initial) LTE network for BMW Group’s Leipzig plant, making it the fourth DT campus in Europe (previously announced customers include BorgWarner Oroszlány in Hungary and OSRAM and ZF Friedrichshafen in Germany — Deutsche Telekomwatch, #90 and passim). Hravtski Telekom signed a Letter of Intent to create a 4G/5G private network test bed at the University of Zagreb’s Faculty of Electrical Engineering and Computing, focused on developing Industry 4.0 and Industrial Internet of Things use‑cases. The network will reportedly be expanded to include other facilities in Osijek, Rijeka, and Split in due course, though no time scale was given. The project looks to mirror recent academic tie‑ups by Magenta Telekom (with Graz University of Technology) and T‑Mobile Czech Republic (Technical University of Ostrava) on Industry 4.0-oriented campus networks (Deutsche Telekomwatch, #90). DT and rivals such as Telefónica and Vodafone continue to make much of their campus network ambitions but look to remain in an experimental phase relating to facets such as technology, business model, management, and integration.