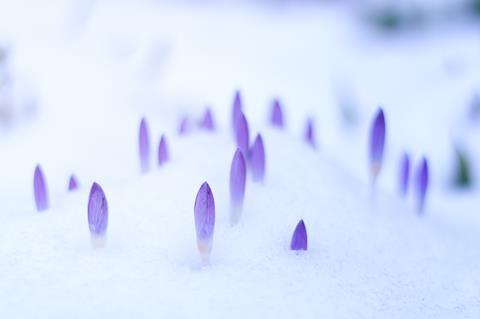 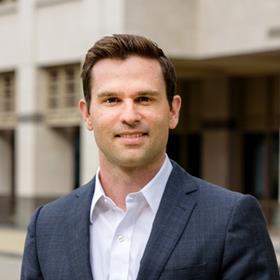 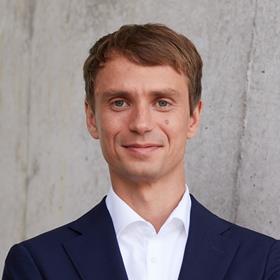 Both represent internal promotions. Matthews joined DTCP in 2016 as an Associate before he was named Principal in early-2020. His previous experience includes time in Twitter’s financial department and at San Francisco-based venture capitalist Touchdown Ventures.

Rager joined a few months after Matthews in 2016, from Bauer Venture Partners — a business founded and led by DTCP executive Thomas Preuss (see below). Rager was named Principal at DTCP in 2019.

The pair add to the Growth Equity team already in place at DTCP, which includes:

DTCP Growth invests in enterprise applications and software companies, and is one of DTCP’s two main investment streams alongside DTCP Infra. It generally participates in Series B, C, and D funding rounds with investments of up to $20m, according to Matthews, and houses Growth Fund I and Growth Fund II.