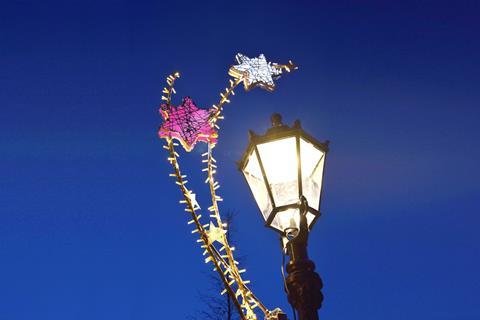 Deutsche Telekom (DT) is to once again shift oversight of its Internet of Things (IoT) business as it seeks to meet ambitious growth targets in the space.

A spokesperson for the Group confirmed to Deutsche Telekomwatch that Deutsche Telekom IoT will be managed by German NatCo Telekom Deutschland following an organisational switch in 2021.

Currently, the unit — which has “end-to-end” responsibility for DT’s IoT activities, in all markets apart from the USA — is overseen by enterprise IT division T‑Systems, having at one point been a function in the Group’s corporate centre.

Up till July, the business was a portfolio unit within T‑Systems but was then reformed as a distinct legal entity, named Deutsche Telekom IoT GmbH, in a bid to give it more freedom and flexibility to pursue growth under the leadership of Chief Executive Rami Avidan.

DT, which remains in the midst of a wide-ranging overhaul of its business-to-business functions, is understood to see the IoT unit as a better fit with Deutsche Telekom Business Solutions — Telekom Deutschland’s recently-established enterprise communications business — than the predominantly IT services-focused T‑Systems.

The Group is also likely to be looking at IoT as a key part of the change agenda of Srini Gopalan, Telekom Deutschland’s incoming CEO.

Group CEO Timotheus Höttges has indicated business-to-business service development will be one of Gopalan’s key areas of focus when he steps into the high-profile job in November, and helps prepare a long-term home-market vision for DT’s next strategic cycle, in 2022 (Deutsche Telekomwatch, #97).