Deutsche Telekom and T-Mobile US searching for Sprint-merger compromise 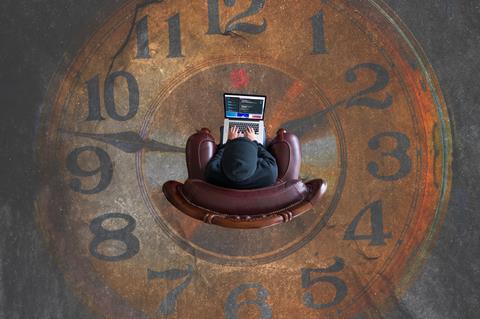 Deutsche Telekom and T‑Mobile US searching for compromise

Sprint and TMUS were widely reported to be preparing a range of concessions in a bid to soothe concerns of the sceptical Department of Justice (DoJ), which is the sole holdout on clearing the merger. Foremost among these is a sale of Sprint prepaid sub-brand Boost, seemingly packaged with network infrastructure and spectrum assets (including some of the 2.5GHz rights seen as a key motivator for TMUS to combine with its rival – Deutsche Telekomwatch, passim). Broadband and pay-TV player (and long-time spectrum hoarder) Dish Network is seen as the front-runner to acquire the business – a move that could hold appeal to regulators, as it would both establish a replacement fourth major operator, and potentially also persuade Dish to instigate use of its airwave stash.

It was suggested that Sprint and TMUS – supported by advisor Goldman Sachs – could auction off Boost if a deal with Dish does not materialise quickly, and several other players have been mooted as possible buyers, including Altice USA, Amazon, Comcast, Charter Communications, and Q Link Wireless, albeit with apparent differing levels and scopes of interest. Elsewhere, various parties continued attempts to block the merger, in the run-up to the DoJ’s ruling. Several state attorneys general teamed to launch legal action against the deal.