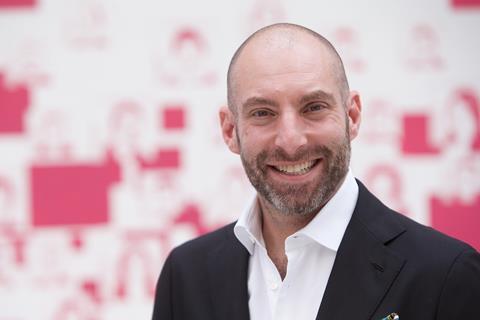 The German operator said Avidan was “leaving the company at his own request” and did not provide further explanation, but noted that he was responsible for “carving out the IoT business into an independent limited liability company last year”. He is now working as an independent consultant.

Deutsche Telekomwatch interviewed Avidan at the end of last year and noted that he brought an entrepreneurial spirit to his role and seemed to be a corporate outsider given that he lived in Sweden and did not speak German (Deutsche Telekomwatch, #101). In a short time, he set about transforming the business to meet ambitious growth plans.

Prior to his appointment as MD of DT IoT, Nikles was responsible for IoT Global Sales and Commercial. He started his DT career in 2005 as a Senior System Engineer at T‑Systems and has held various positions in the division, according to his LinkedIn profile.

In his new role, Nikles will focus on “making it easier for companies to access and implement IoT solutions” as the unit aims to make IoT “available to customer faster and more effectively”.

In what could be considered a nod to DT’s IoT Hub, which was expected to launch commercially in the first quarter of this year, DT said it is working partners to “bring together all the elements of IoT”, which includes connectivity, devices, cloud services and data analysis.