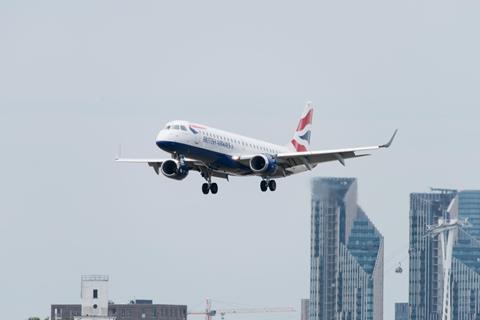 The UK airline, which sits within the International Airlines Group (IAG), disclosed the milestone during a briefing to journalists on the launch of a new onboard menu. Completion of the EAN rollout follows BA’s prolonged “soft launch” trial of the technology, ongoing since March 2019.

Neither DT nor Inmarsat have given a recent update on how the EAN partnership — struck back in 2015 — is performing, and how drastically its commercial progress has been impacted by travel restrictions during the pandemic. IAG remains the tie-up’s only announced client.

Update: DT and Inmarsat have since disclosed that the EAN has now been installed on “more than 250” BA, Iberia, and Vueling aircraft. It appears likely that the majority of these EAN-enabled aircraft are BA planes.

SkyFive, which supplies the specialist LTE network solution that supports the EAN, recently flagged that it was planning a trial of the system in New Zealand — potentially expanding its use beyond Europe for the first time. The vendor has previously mooted plans for expansion into the Middle East, India, and China, among other markets (Deutsche Telekomwatch, passim).