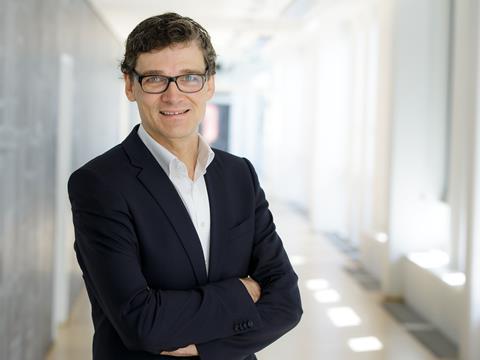 Lautz was given the title SVP & Head of T‑Labs in August 2020, becoming a permanent fixture in place of caretaker Riccardo Pascotto who stepped in after John Calian moved on in June 2020 (Pascotto is T­‑Labs’ VP & Head of Infrastructure & University Cooperation).

While details remain hazy, Lautz has already hinted at his vision for T‑Labs, including growing its already extensive collaboration with research institutes and industry partners.

In a LinkedIn post confirming his move, he underlined artificial intelligence, open RAN, self‑sovereign identification, and quantum computing as specific technologies he may focus efforts on. No doubt 5G will feature heavily, too.

In the past year, T‑Labs has already spotlighted blockchain for self‑sovereign identification as an area of focus. It was a founding member of eIDAS ökosysteM Identity self-sovereign (EMIL), a consortium aiming to nurture an open ecosystem to advance the technology, with a focus on “mobility services”. This is just one of a number of DT’s digital identity and blockchain initiatives (Deutsche Telekomwatch, #93 and passim).

Lautz has been around the DT block a few times, giving him breadth as well as depth. He joined in 2002, with stints across DT’s German entities, from leading “no frills” mobile operator subsidiary congstar as Managing Director (MD), to being SVP of Marketing & Technology for Connected Cars at T‑Systems.

Most recently, as SVP for 5G, Lautz was tasked with coordinating the commercial and technology 5G strategies of DT’s various business units. He was appointed to this role in 2017, which at the time was seen underpinning the Group’s preparations for 5G’s anticipated proliferation (Deutsche Telekomwatch, #66). Edge computing, cloud‑gaming (via MagentaGaming), and 5G‑dependent precision positioning were variously flagged by Lautz as areas of particular interest during his time as 5G tsar. 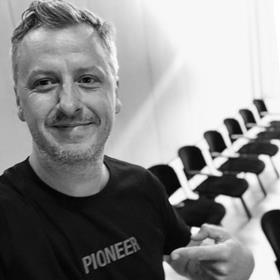 Calian is now MD of trust2core, a blockchain‑as‑infrastructure software provider initially spun‑off from the Blockchain Group that sits within T‑Labs. In gestation since at least 2018, trust2core has moved towards being fully operational in recent months. It is part of DT’s Telekom Innovation Pool roster of strategic startup investments (Deutsche Telekomwatch, #94 and #95). Calian also remains Vice‑Chair of the Advisory Board for Benocs, the DT‑owned network optimisation and analytics vendor.