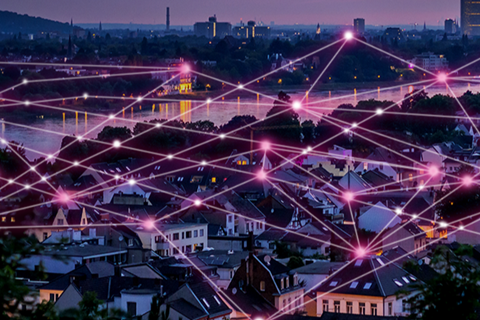 Hungarian IT service provider 4iG pulled out of its planned acquisition of Magyar Telekom’s (MT) T‑Systems Hungary (T‑Sys HU) subsidiary. No reasons were provided for the decision. 4iG had initially agreed the deal in July 2019, and subsequently confirmed it had completed due diligence and was expecting to finalise the sale agreement by the end of 2019 (Deutsche Telekomwatch, #85 and #88). However, the deal was terminated on 10 December 2019. 4iG’s Chief Executive Gellért Jászai merely described the decision to drop the deal as “prudent” and “rational”. MT confirmed that the pair will continue to explore opportunities to collaborate and “enter into partnerships with large enterprise and public sector services”.