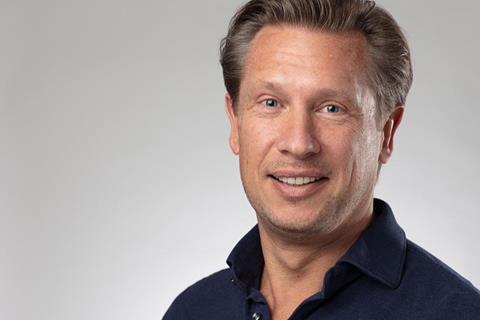 The former T-Mobile US Senior Vice-President of IoT replaced 1NCE co-founder Kim Juchem, who left in mid-2021 when named Director of Wholesale at connectivity and software provider Truphone (Deutsche Telekomwatch, #106).

Rook will steer efforts to strengthen 1NCE’s presence in Asia and drive growth in the US. The two markets were highlighted as core to the platform provider’s “global expansion” goals, which will be supported by the $50m (£37m/€44m) funding raised in a Series B investment round earlier this year.

DT and SoftBank were among the contributors to the pot, and 1NCE noted that Rook played a role in the “investment side”. DT’s contribution added to its existing investment in the company, having first bought in via its Telekom Innovation Pool fund after forming a commercial partnership in 2018 (Deutsche Telekomwatch, #71 and passim).

For Rook, it marks a return to the DT fold, albeit tangentially via the Group’s 25% stake in 1NCE. He was Executive VP for Network Outsourcing at T-Systems in the early-2000s, and rejoined the Group via T-Mobile US’s acquisition of Sprint in 2020, where he was SoftBank Liaison Officer alongside his SVP, IoT role.

Described by 1NCE as a “thought leader” in IoT, he is also well-versed in European telecoms. Rook spent time in account management at BT Global, KPN, and Vodafone Global Enterprise, before being named CEO at Vodafone IoT between 2016 and 2017. He remains a Board Member at IoT module and devices manufacturer Global Telecom, and is an Independent Advisor at artificial intelligence and IoT investment fund I Squared Capital.