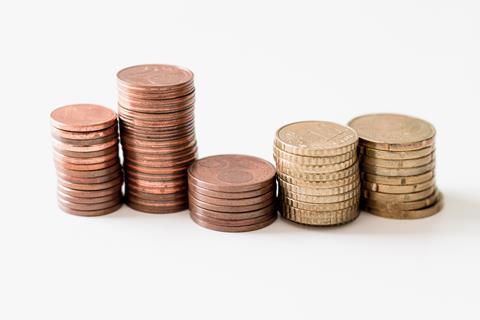 Fintech software provider Paid — one of BT’s new family of Digital Procurement Garage partners — flagged via Linkedin that it had received £2.2m (€2.4m) in a seed funding round.

In short, Paid’s USP is a procurement automation platform marketed at both large enterprise buyers and small- and medium-size enterprises (SME) suppliers. For the former, it purportedly accelerates procure-to-pay processes by streamlining otherwise monotonous and time-consuming tasks such as supplier onboarding, communications, and processing of purchase orders.

BT’s Chief Procurement Officer Cyril Pourrat, which heads the operator’s Digital Procurement Garage, highlighted its use of Paid’s software-as-a-service solutions in the funding round announcement.

“ We needed a better, more agile way to manage our suppliers and Paid solves that problem, offering us a way to save man-hours and money in one easy-to-use solution. Paid, who are part of BT’s Procurement Digital Garage, has managed to reduce these costs, providing an easy and efficient way to work with smaller suppliers. ”

Paid: what we know

Founded in 2018, Paid’s workforce is small and appears currently to number just under ten. Tom Howsam and Natasha Foster are listed as its co-founders (with the latter acting as Chief Operating Officer). Paid’s headquarters is based in Darlington, north England, and it also holds office space in London. Paid partook in the Techstars-run Barclays London Accelerator in January 2019 — an incubation programme for early-stage startups — and subsequently landed a pre-seed cash-injection, again from Techstars and angel investor Chris Adelsbach (who is also named as a contributor in the seed funding round).