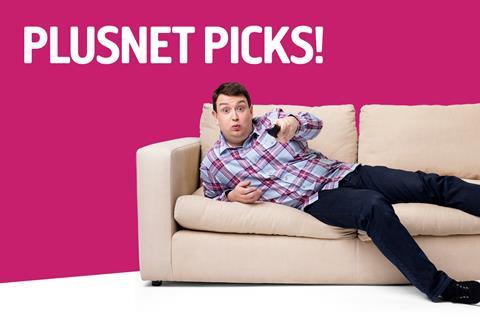 Sam Calvert, Marketing Director at Plusnet, hinted at an entrance into the FTTP market in an article for comparison site Uswitch earlier in 2021. A spokesperson has since confirmed, via ISPreview, that an FTTP‑based service and accompanying wireless router is in the works and can be expected on the market “over the next year”.

The launch is expected in autumn 2021, according to the Plusnet spokesperson.

It was also suggested by ISPreview that the new router will likely be a re‑badged version of BT’s Smart Hub 2, citing similarities between the former’s Hub One and Home Hub 5 as an example of Plusnet re‑purposing its parent’s aging stock.

Back on the FTTP trail

In the early‑2010s, Plusnet became one of the UK’s first ISPs to begin conducting FTTP broadband trials in collaboration with Openreach, but ceased taking new subscribers to its pilots in 2014 (BTwatch, #230 and #259). It was rumoured at the time that the decision foreshadowed a commercial FTTP launch, but the prohibitive costs of on‑demand FTTP services from Openreach seemingly saw the end of that (BTwatch, #252).