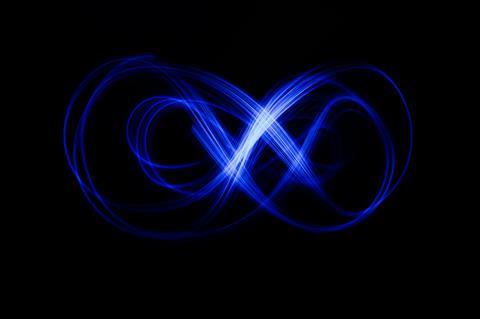 Openreach completed a fibre‑to-the‑premise (FTTP) rollout project in Cumbria by passing the last homes in the village of Near Sawrey. This marked finalisation of the second phase of the Connecting Cumbria project, a partnership between the access services division and Cumbria County Council.

Phase Two initially targeted extension of ‘superfast’ (24Mbps+) coverage to 95% of the county by mid‑2018. It was wrapped up in late‑December 2020, with delays owing to the rural nature of the premises passed. The option to instigate a third phase is being explored by Connecting Cumbria and Building Digital UK (BDUK), and would aim to link up the remaining 5% of premises, but has not yet been confirmed.

Since Connecting Cumbria’s inception in 2012, 127,000 premises have been passed with superfast broadband, 6,000 of which are connected with full fibre. It is backed by £50m of investment from various sources, including grants from the UK government’s Department for Culture, Media & Sport (DCMS)‑led BDUK programme — then known as Broadband Delivery UK (BTwatch, #239).

By October 2020, 94% of Cumbrian premises had access to superfast broadband, with 99% coverage targeted for end‑2025. However, only 5.8% of premises in the county have been passed by Gigabit‑capable fibre. These numbers remain behind England and UK averages.