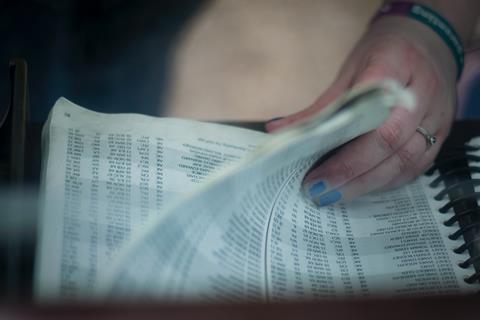 Ofcom slapped BT Consumer with a fairly sizeable fine of £245,000 in relation to overcharging of EE mobile customers for directory enquiries calls. The regulator said the penalty included a 30% discount because BT had admitted liability and repaid affected customers, but severely reprimanded the operator for contravening rules. The snafu took place between 1 April 2019 and 26 June 2019 and saw almost 6,000 customers overcharged by a total of £42,000, although only £10,000 of this came out of customers’ accounts as BT was able to correct most bills before they were settled. On 1 April 2019, the UK regulator imposed a cap of £3.65‑per 90‑second call to 118 numbers in response to a drastic escalation of pricing. However, it seems that BT did not fully apply this cap until mid‑April 2019. According to Ofcom, 1.1 million people were still using directory enquiries services as of November 2018, although volumes have been falling. Older people and those without internet access are seen as more likely to still be using the service.