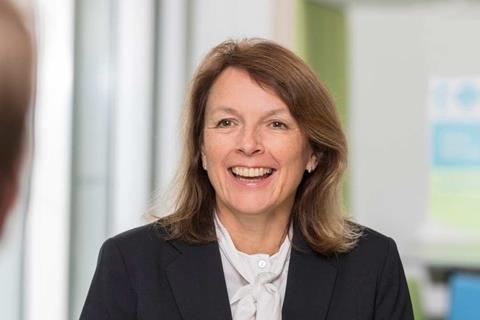 Openreach added Natalie Ceeney to its Board of Directors, replacing out‑of‑contract Liz Benison.

Ceeney will join after Benison’s departure at the end of April. Benison has come to the end of her five‑year tenure as a Non‑Executive Director.

Mike McTighe, Openreach Chair, said that Benison will step down to “focus more on her full‑time CEO role at ISS UK and Ireland”. Benison was named CEO at the facilities management provider in early‑2021.

Her first Non‑Executive role was at property group Countrywide in 2017, shortly after which she was named Chair of the UK’s government’s Innovate Finance fintech acceleration community.

“ Natalie is a true consumer champion and her experience in strategy and transformation will serve the Board well as we look ahead to the next stage of our journey. ”