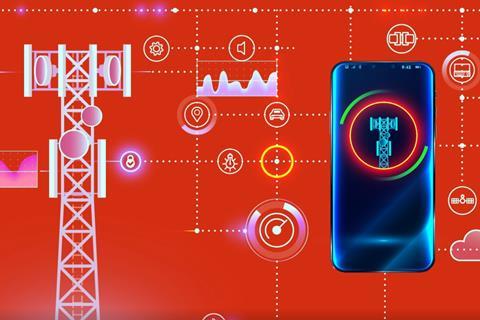 Speaking to TelcoTitans, MBNL confirmed King officially took the helm in August, having held the position on an interim basis since Pat Coxen departed in mid‑2020. The JV did not comment on the reasons behind the delay in appointing King permanently. 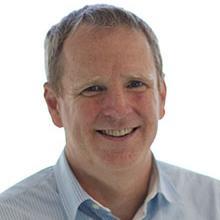 King hails from the Three side of the JV, a change from his predecessor’s BT/EE lineage. Prior to MBNL, King was Director of Accounting & Financial Control at Three, having spent the majority of his ten years in the telecoms industry within subsidiaries of Three’s Hong Kong‑based parent CK Hutchison.

MBNL was established in 2007 and is jointly owned by EE and Three. It currently manages and operates 20,000 sites in the UK on behalf of its parent companies. Its Board of Directors is chaired by Patrick Binchy, Chief Operating Officer at Three UK, and is populated by three members from BT and three from Three.